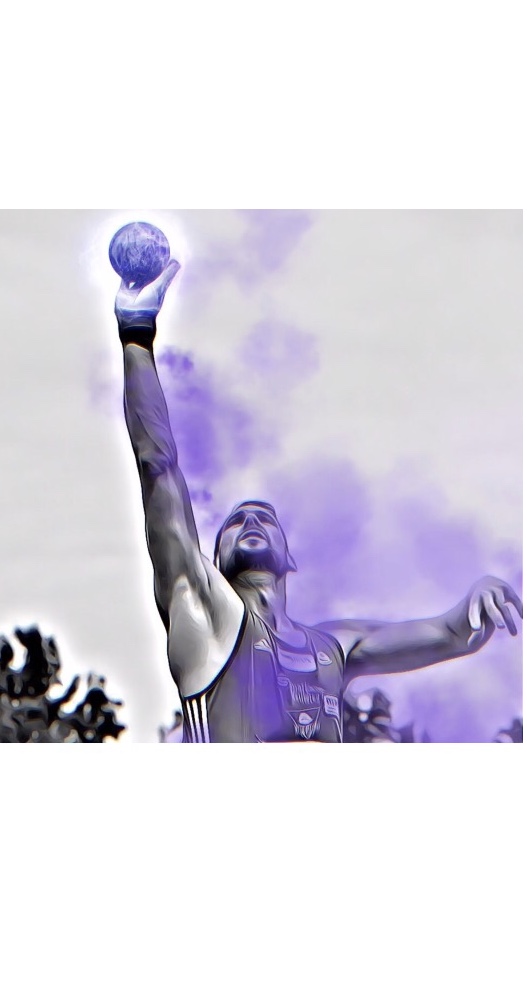 Each day in the run up to the 2021 European Indoor Championships in Toruń, Decathlonpedia will feature some of the athletes competing in the heptathlon. Today we focus on 2017 World decathlon bronze medallist from Germany, Kai Kazmirek.

It’s hard to believe, but this will actually be the 30-year-old German’s first European Indoor Championships. Kai had been due to compete in Glasgow 2019 but a last minute injury caused him to withdraw, allowing his countryman Andreas Bechmann to take up a place. Kai has been one of the big names in decathlon over the last decade, over 8500 points in decathlon and competing at Olympic and multiple World Championships. While he won medals at U20 and U23 level, so far, a senior European medal has eluded him.

Kai’s heptathlon best is 6238, when he finished fourth at the World Indoor Championships in Birmingham in 2018. He is strong over the hurdles, a great jumper and vaulter, and a solid thrower. And in the last few weeks, he jumped 7.52 in Dortmund, in sight of his indoor best of 7.68 set in Birmingham and vaulted 5.10 in Leverkusen. He hasn’t done a full multievent since 2019, concentrating instead on “mini-multis” in 2020 and early 2021.

Kai has been invited to the European Indoors on the basis of his high score in 2019, 8444 in Ratingen. His last multievent was the World Championships in Doha, where he was in great form, but stumbled and didn’t score in the hurdles. He did, of course, finish the event, the great sportsman that he is.

You can find more about Kai here. 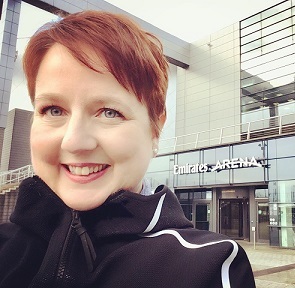 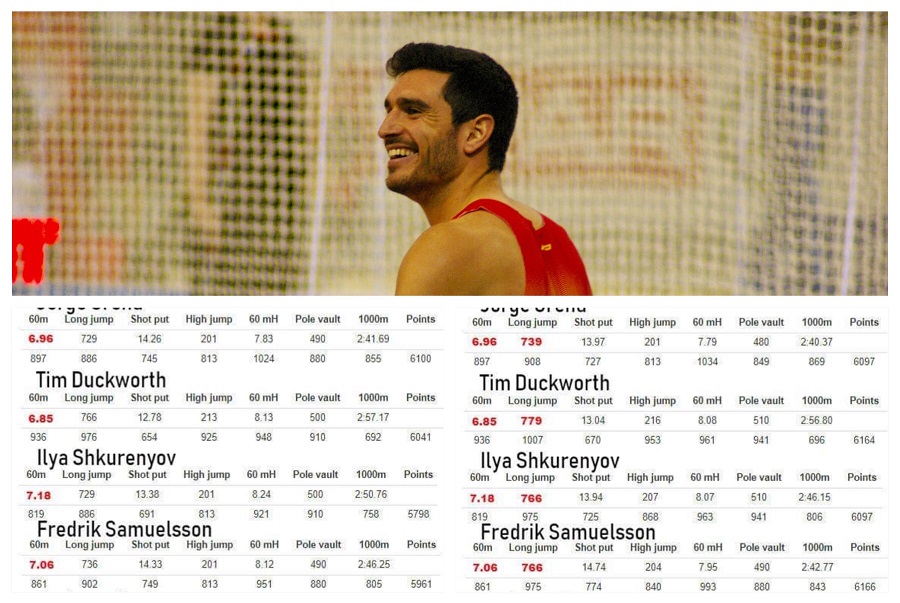