Jorge placed Spain at the top of the world and European rankings for most of the indoor season, and qualified easily for Glasgow, after scoring 5979 in Valencia in December and extending his world lead to 6124 at the Welsh Athletics Combined Events International meeting in Cardiff in January. Jorge won the silver medal behind Kevin Mayer at the European Indoor Championships in Belgrade in 2017 and finished 7 th in Prague in 2015.

The only multieventer in the heptathlon field for Glasgow who has previously won gold at the European Indoor Championships is Ilya Shkurenyov, who had a superb win in Prague in 2015. After a difficult few years, Ilya started to return to form in Berlin in 2018 to take the European outdoors silver medal behind Arthur Abele, qualifying for the European Indoors in the process. Ilya has been close to his best in the long jump this year already, jumping 7.67 in Russia earlier this month. 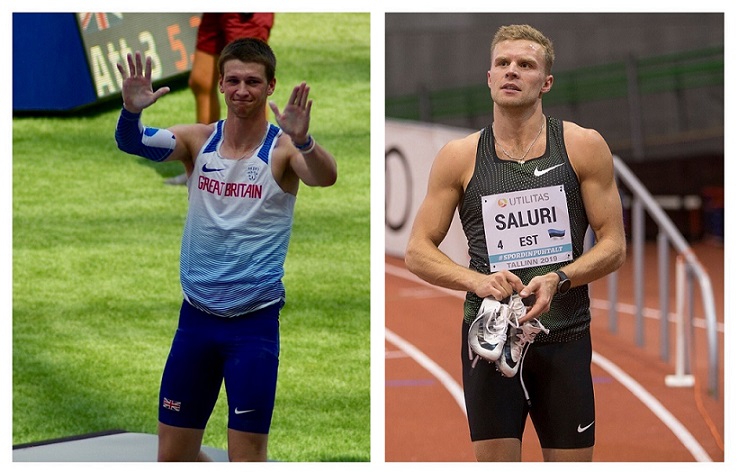