As you may have noticed, many of the chapters in this book are, for an athlete, about how to stay healthy and, for a coach, how to keep the athlete healthy. This book is about finding how to challenge genetic potential, and staying healthy has almost everything to do with this.

There is a legitimate genetic potential ceiling for each athlete, but most times it is far too theoretical for us to give a confident, overarching statement of who should and who should not try to pursue high-level track and field.

1) Cumulative training over time is needed to make an athlete better.

What about graduality in training? Having the big picture in front of you and acknowledging that there is only one energy pool to take energy from are both important aspects to avoid injury and continue gaining the cumulative training effect, however, these two alone are not enough. The training process must be gradual. All the time.

This one I need to remind myself of every season, sometimes every month. Coaches, especially inexperienced coaches, love the idea of grind. They are driven and ready to give commands to their athletes to get them in top shape here and now. Patience is often seen as a weakness. It is not so rare that athletes start their preparation work in week one with grueling training sessions of intensity double to the one they experienced in-season. The experienced coaches cringe at what they see and wonder how long these athletes will last until the next injury.

The experienced coaches, on the other hand, use a more gradual approach in their session planning. They weigh the risks and give their athletes a chance to catch up to the training volume and intensity. The best coaches plan so that even the most injury-prone athletes in the group are able to adapt to the training loads accordingly and progress without unnecessary risk of avoidable injuries.

But the very best coaches also apply the concept of graduality. Let me explain why that is so important, and where the problems can lie.

The devil is in the details. There is nothing particularly bad about very hard training. Very hard, high volume, high-intensity training is fine if the gradual steps have been taken prior to it. That makes sense even in the context of the general population. For example, take an average “Sunday-warrior” who trains irregularly 1-2 times per week by low-intensity treadmill routine, 45 minutes each session. Now, substitute one of the treadmill sessions for a college-level decathlete’s 45-minute warm-up routine. Watch what happens in the next few days with that person. Most likely the consequences of DOMS (Delayed Onset Muscle Soreness), small micro-tears in the muscular tissue, would prevent that person from functioning normally for at least half a week if not longer. Forty-five minutes of the same warm-up routine for a generally fit decathlete, who does it daily, would only constitute perhaps 10% of his daily training load. It’s just a warm-up after all. The principle applies to all level of athletes, perhaps most of all to the elite where training demands are the highest, as well as the possibility of detraining the high fitness levels.

There is a big difference between an athlete who has been training hard, but gradually and without interruptions for three months straight, or the same athlete who has been caused to lower their training load for one out of these three months due to an injury. From the muscular, tendon, cardiovascular, mental and other perspectives, these are two different athletes and they must be trained accordingly.

Some coaches, and often athletes with tunnel vision, think of the training process linearly. That is natural, and has both benefits and risks. Here is a simplified but common training progression idea. An athlete starts training, increases the load, maintains it, then tapers down before the major competitions and peaks whenever programmed to. Good plan, on paper. Now take out of the equation the assumption that an athlete is a robot. Minor injuries happen even with all the best injury prevention tactics applied. Some athletes do have thicker tendons and ligaments, more mobile or stable joints depending on the location in the body. However, no matter how you look at it, the sport of track and field is not possible without any injuries at all, especially if you are dealing with the elite. The key is to be able to stay in the training process and manage the minor injuries so that they don’t turn into major injuries. Even the best coaches need to remember the fact that the concept of graduality must be applied on daily basis and it needs to be re-evaluated all the time in order to manage the micro-injuries caused by hard training sessions. For a coach, it often starts with a simple but daily and genuine question directed to an athlete – “How are you today?”

Not Being Gradual Will Hurt You

In the 2018 season, I did four decathlons, two of them twelve days apart. I felt fine, but my body definitely took a beating, and I needed to be careful with when and how I restarted the training process. My Czech coach took a careful approach with me the week following each decathlon that season, as he was still learning how my body responded to his training methods. I was always anxious to get back sooner so I could prepare for the next decathlon.

A week after my third decathlon of the season, I was left to train by myself as my training group and coach had left for the European Athletics Championships. I had just finished a recovery week with light to moderate workload. My physical fitness and running shape had declined as I had not done much volume training during the competition season, to stay fresh for the meetings. The coach had left me with a decent amount of volume work. I perceived this training week as very high intensity with a speed endurance running workout on Monday plus a shot-put technique session, then an intense circuit training on Tuesday and a hard hurdle practice along with some explosive med ball throws with speed drills and the discus technique on Wednesday.

I love the grind, and I am one of those tunnel vision-athletes who follow commands and feel good when a great volume of work has been accomplished, no matter the context. This time, like all other times, context mattered greatly. The coach was in the midst of a very tough season where things didn’t go the way everyone expected them to go. I had told him the previous week that my body felt great and was ready to take on new loads. That probably served as a basis for my tough training week. Guess what, on Thursday morning I woke up with a sore Achilles in my take-off leg. The following week I strained the proximal tensor fascia latae muscle’s attachment in the high jump. I wondered why. Unfortunately, most of my training lessons have come in retrospect, after an injury already had taken place. This time it was a lack of contextual graduality in training.

This is not only the responsibility of a coach; the athlete also needs to be aware of the big picture and how gradual the training feels. I believe in evidence and communication-based trust between an athlete and a coach. It is, perhaps, easy to see the basis for gradual training methodology in the annual training plan, however, it is often challenging to see it in the context of micro strains, micro inflammations, extended holidays, lack of facilities and other small hiccups in the training process. A minor injury does not mean that everything must be started all over again, however, it does mean that training load distribution will need to be changed and training sessions modified.

A WORD OF CAUTION

Although health is superbly important, the concept of contextual graduality does not mean that the primary purpose of a coach is to keep the athlete healthy, and the primary goal of each athlete is to stay healthy (unless the athlete is pre-high school age where most basic physiological and neural developments are still happening). If you think that staying injury-free is the primary goal of competitive sports then, perhaps, it’s time to consider playing the piano instead.

It also needs to be remembered that things will not always be perfect. Sometimes athletes will want to jump into competitions, not considering every “pro” and “con” of their actions. Good athletes are good for a reason. This reason includes being incredibly competitive risk-takers.

During my first-year training with Czech decathletes, my training partner Marek invited me to do a 100-minute decathlon in the off-season with him. From a training perspective, it was the worst time of the year to do it. I had rested for three weeks, and I still had some small micro-injuries that needed some attention. However, the invitation was proposed, the prize money would have been significant, and Brno was a beautiful city for my wife and me to spend a Sunday on the last day of September. We decided to compete, the coach gave us the green light and reminded us to keep all the muscles and tendons intact. Does that mean that we were being extremely stupid, or we were just being athletes? Contextual graduality in training is a lesson that needs to be in place most of the time to gain cumulative training adaptations, but it is expected that it will not be executed perfectly every given time.

It is worth mentioning that the rushed decision to compete did cause me some significant troubles. A few days before the decathlon I strained fascia in both of my knees playing soccer. Since I had committed to competing and the injury didn’t seem a major one, I went to the competition with mild pain in both knees. The decathlon made the injury much worse. I spent at least half of the competition prize money for the therapies to fix my knees, not to mention the two training camps later in the fall and winter where I could only train at half effort due to pain.

Context-dependent graduality in the training process is an absolutely necessary tool to use in order to reduce avoidable injuries and add to the cumulative training effect. 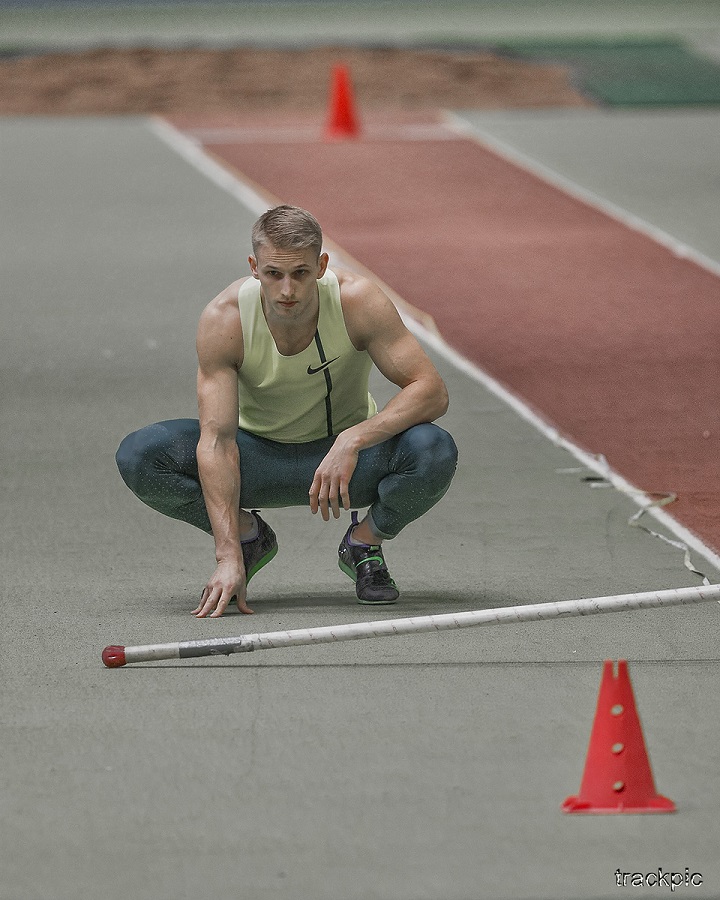 "Be A Decathlete of Life": Track and Field - Beyond Technique Training 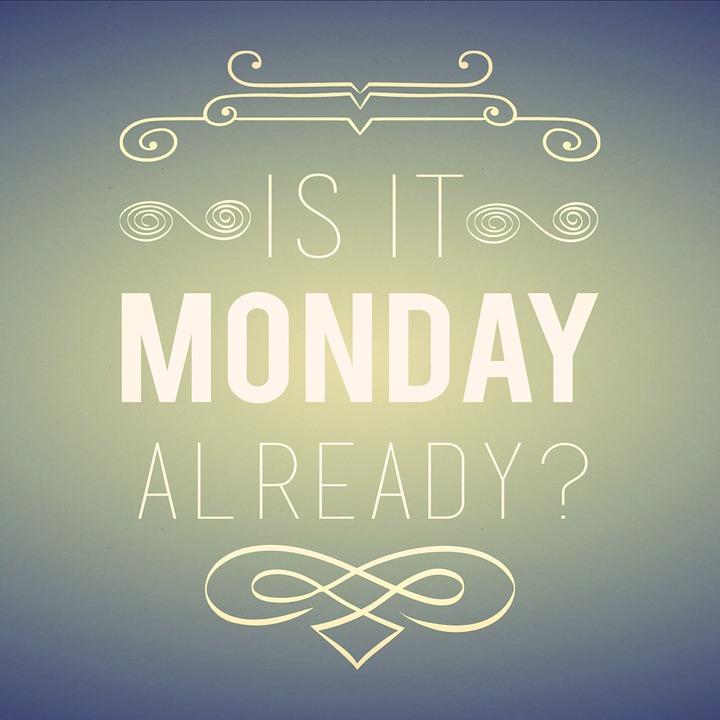 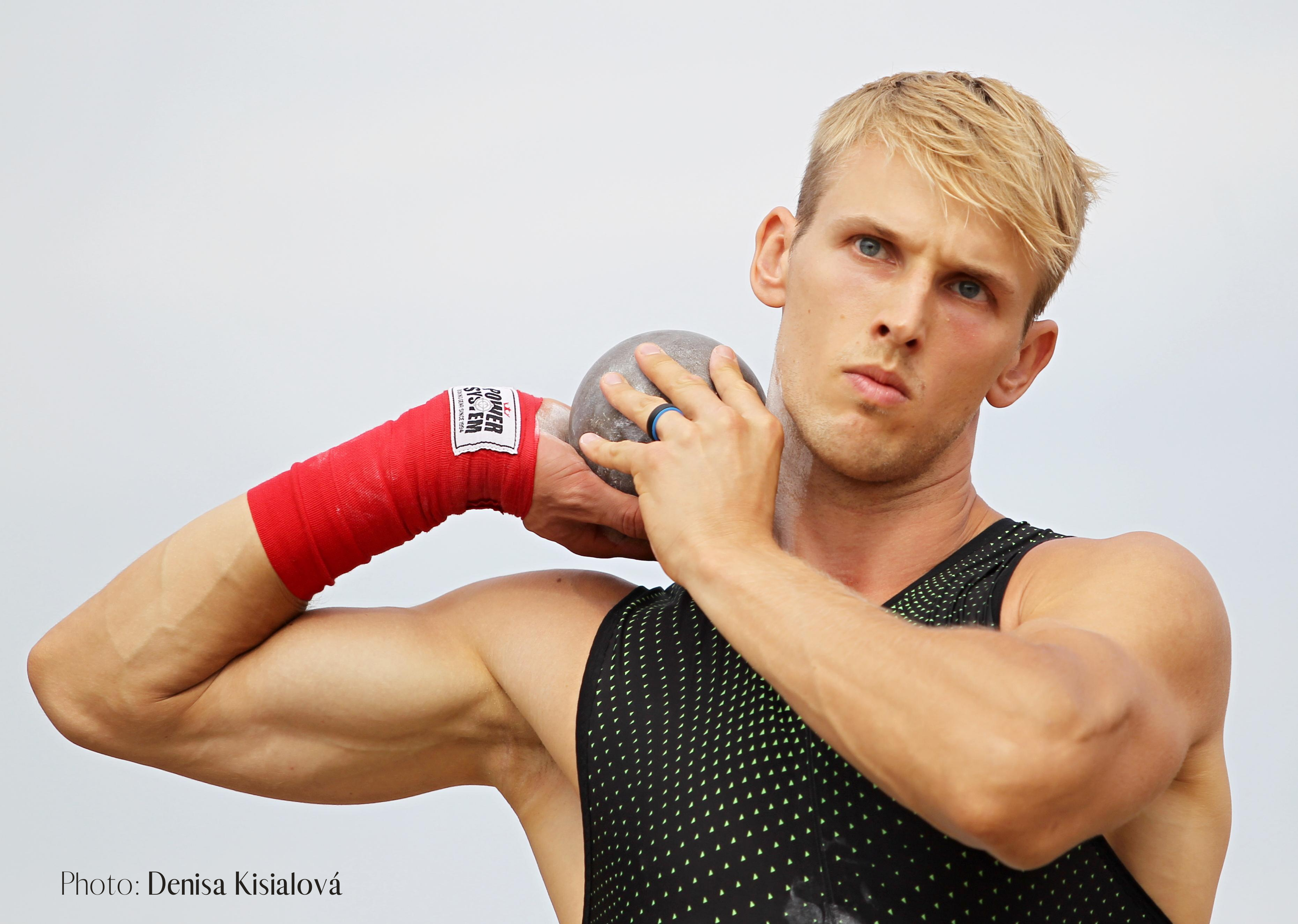 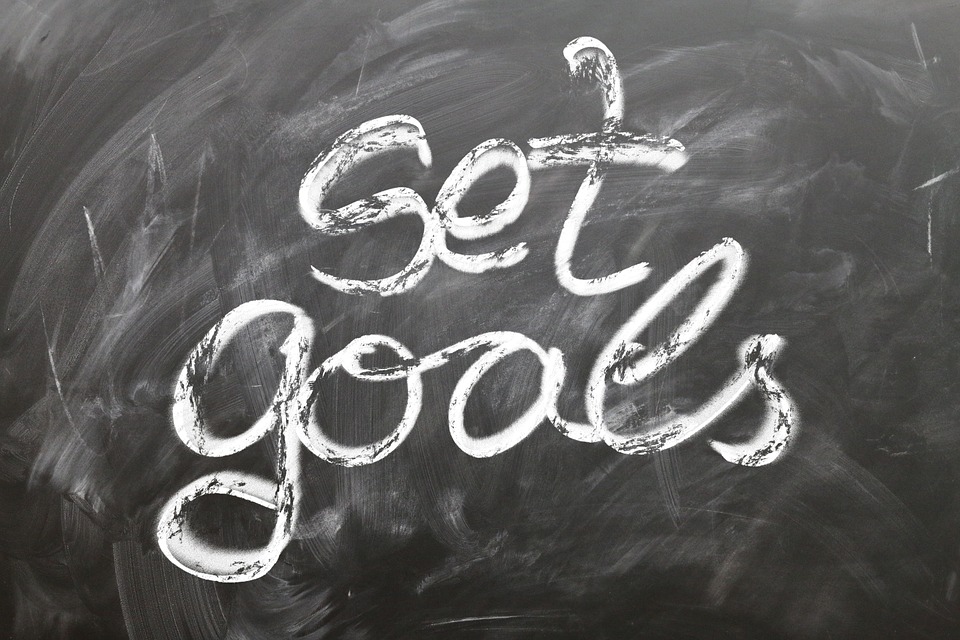