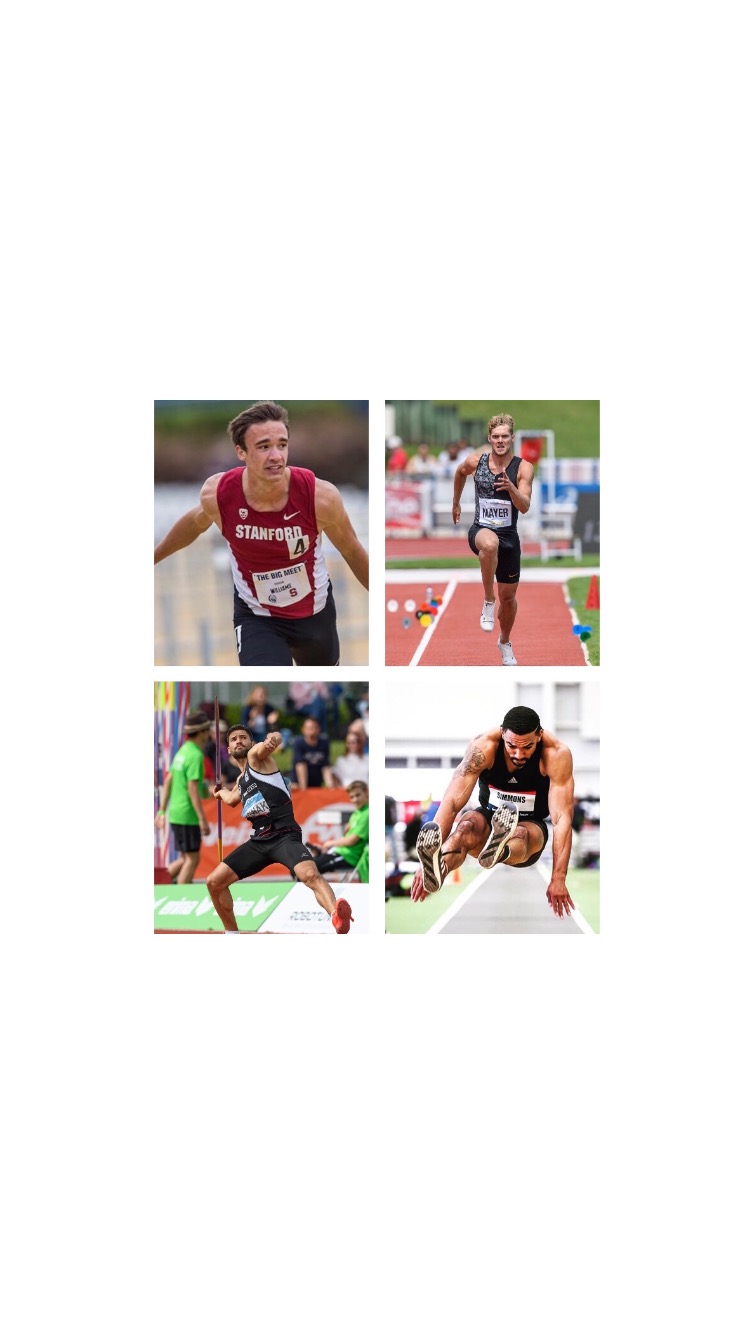 Stanford University’s Harrison Williams is the indoor NCAA champion and was the outdoor NCAA silver medallist in 8010 behind Johannes Erm in June.  He went onto score a lifetime best of 8188 at the US Championships in Des Moines, which took him to the fourth best score in the US in 2019. The 2019 US leader, Zach Ziemek, injured himself at the national championships, and so Harrison’s performance – including a new 100m best of 10.68 and pole vault of 5.30 – took him to third place, a spot on the US team, and an invitation to the World Championships.

Kevin has been sensational in 2019 when embracing events one at a time (a windy 13.49 hurdles at the French Championships), or three at a time (13.55 hurdles, 7.80 long jump and 17.08 shot at the Paris Diamond League). But we wait with anticipation to see what the full ten events will bring at the World Championships, more than one year after Kevin’s last decathlon, that 9126 in Talence.  The pole vault has been a temperamental event for the world record holder this year. This year there is no motivation of a  “revenge PB” to turn the disappointment of 3 no jumps into the a world record, and a lot of expectation resting on the Frenchman’s shoulders, so it will be fascinating to see what magic the defending champion can produce in his sole decathlon of the year.

Tim has become stronger and better as 2019 has progressed. While he had a qualifying mark and personal best of 8229 from the 2018 Decastar competition, to secure a spot in the German team he needed to repeat that in 2019. Tim was 5th in the first IAAF Combined Events Challenge of the year with 7884 in a chilly Lana but a few months later in Götzis he improved significantly to finish 7th in a world class field with 8209.  That performance included new best shot and discus marks and sticking close to his teammate Niklas Kaul took him to a very fast 4:20 1500m PB.  Tim’s guest appearance at the recent Thorpe Cup Germany v USA match went well, particularly in the long jump and - in his own words - his last few weeks of preparation for Doha couldn’t have been better.

Solomon finished second at the US championships in Des Moines in 2018, second at the US indoor Championships in New York in 2019, and second at the 2019 championships, again in Iowa, in his second decathlon of the year in 2019.  But the 26-year old’s most recent silver medal was the one that provided his ticket to the World Championships, securing both the Doha qualifying score with a personal best of 8227 and a spot on the US team.  In 2019 Solomon has taken a bulldozer to his suite of personal records: a new 10.60 100m, 14.02 hurdles along with new high jump, pole vault, javelin and 1500 bests. 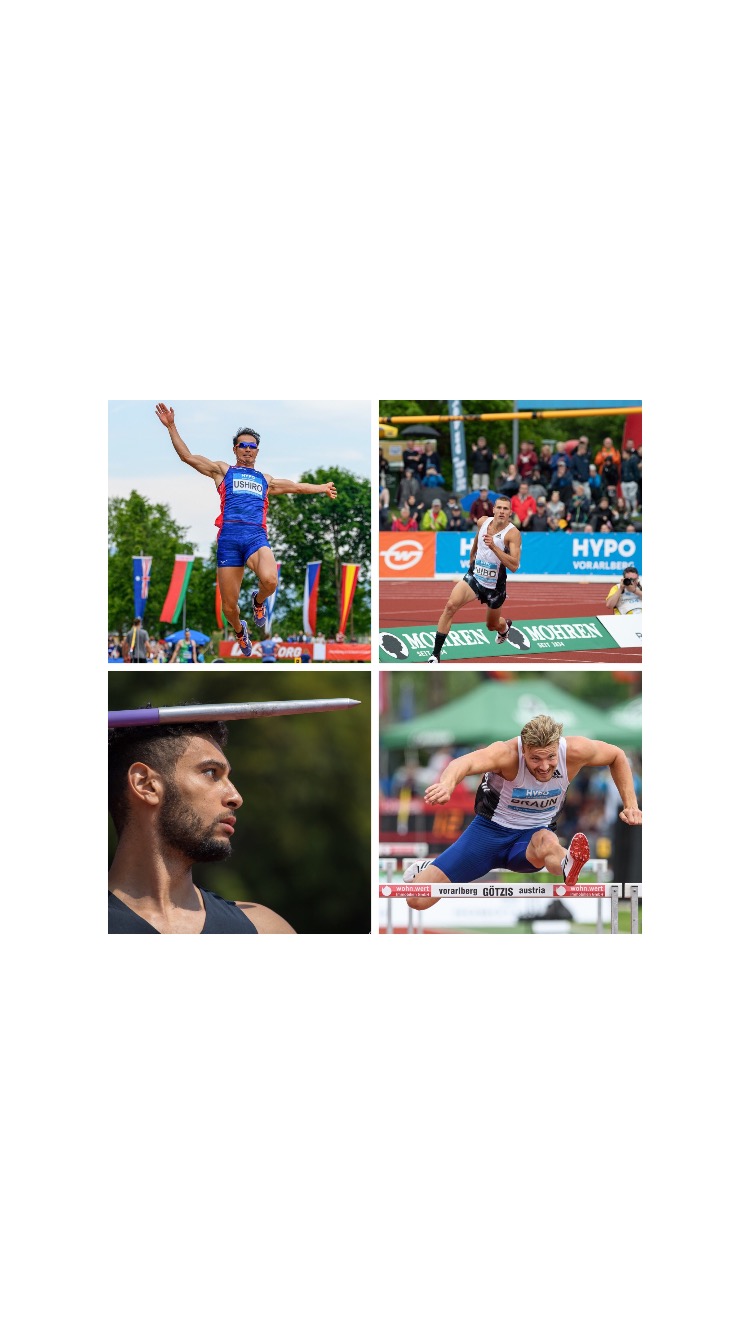